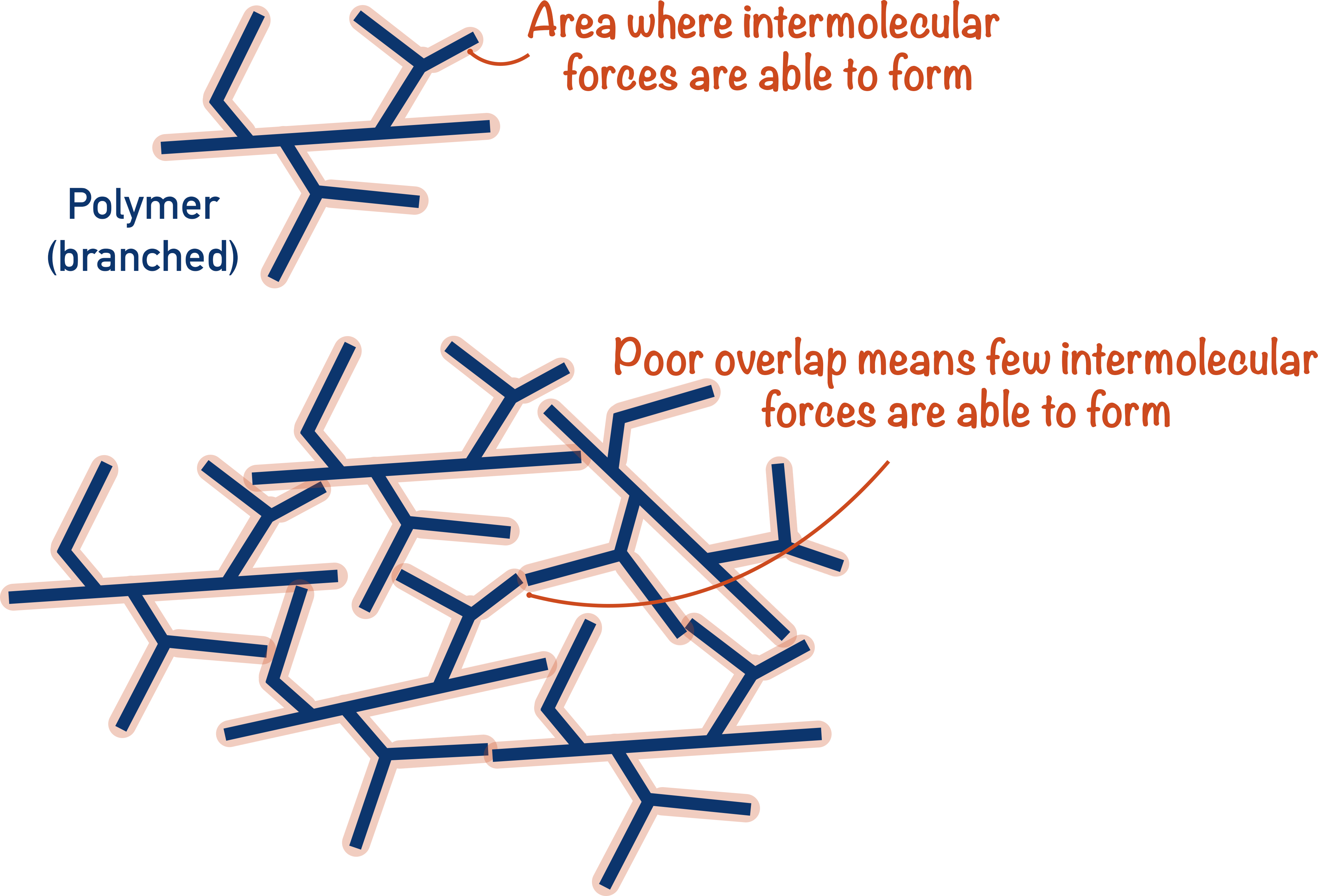 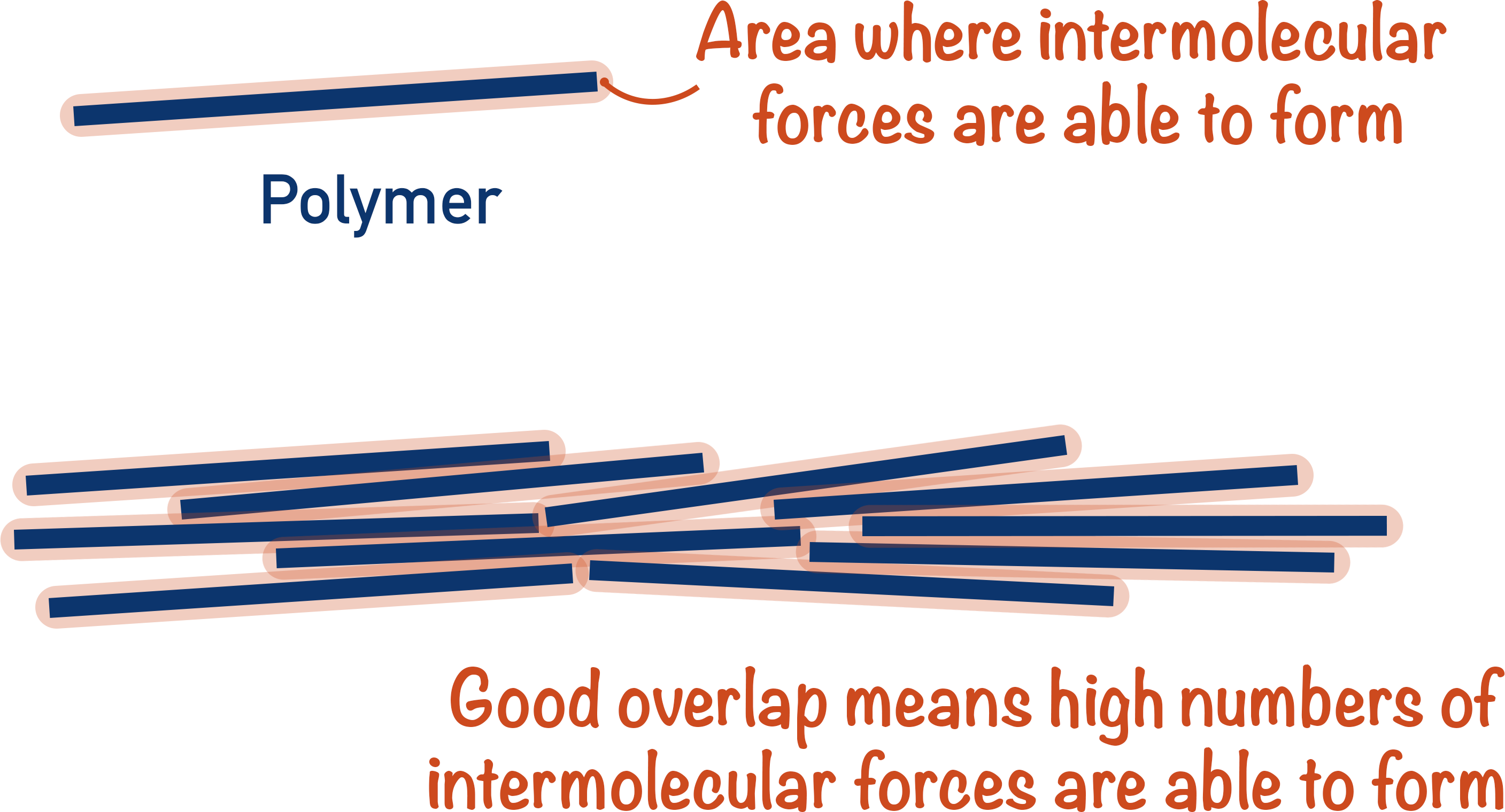 Addition polymers are not bio-degradable. This means they are not easily broken down in nature back into monomers.