Homogeneous catalysis is where the catalyst is in the same phase as the reactants. For example, metal ions in a solution where a reaction takes place. As with heterogeneous catalysis, the variable oxidation states of transition metal ions make them very good catalysts (see Transition Elements, Catalysts).

A common example of homogeneous catalysis is the reaction between thiosulfate ions and iodide ions, in the presence of iron(II) ions.

Iodide and thiosulfate ions can react to produce iodine and sulfate ions by the following reaction.

Both the sulfate ions and iodide ions are negatively charged, which makes the reaction very slow as they repel each other and it’s hard for ‘successful collisions’ to occur. (See Collision Theory). 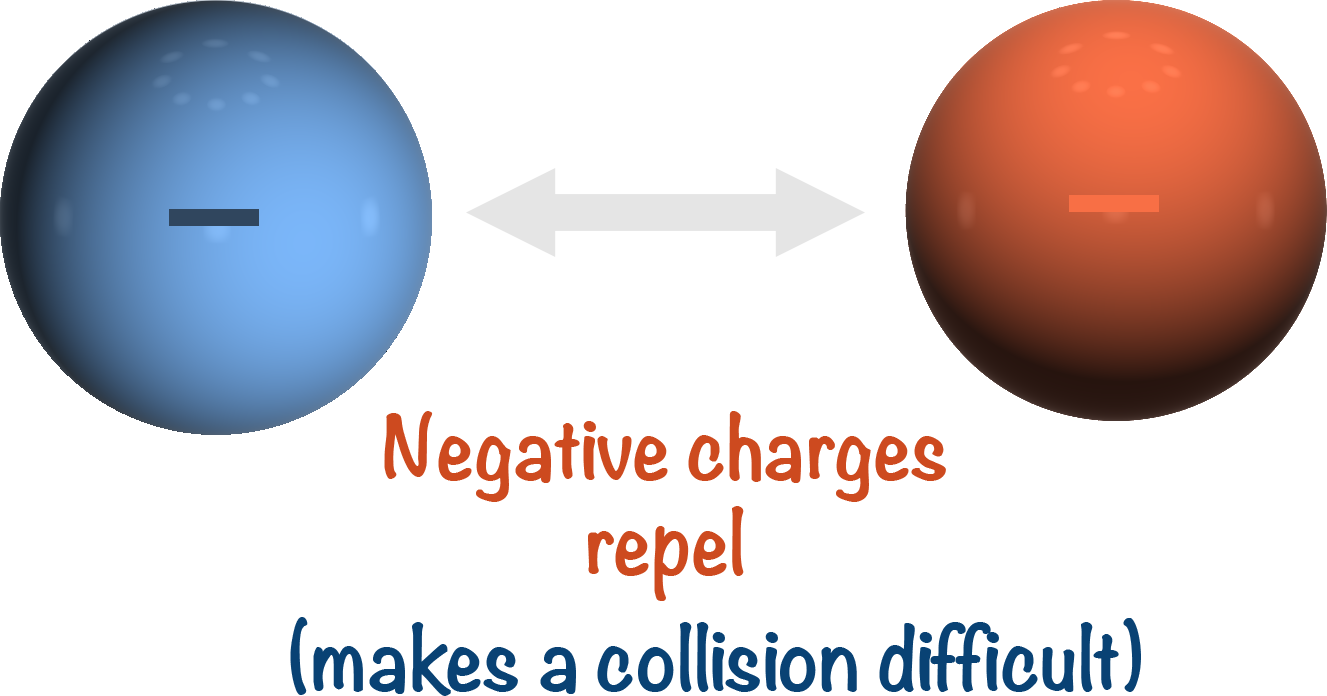 To overcome this, an iron catalyst is used to provide an alternative route for the reaction, meaning the negatively charged particles no longer have to collide with each other.

An Fe2+(aq)ion is used, which can be oxidised to form an Fe3+(aq)ion. By being oxidised, the ion is reducing another species, in this case the thiosulfate ions. The iron ion is positively charged, meaning collisions easily occur. 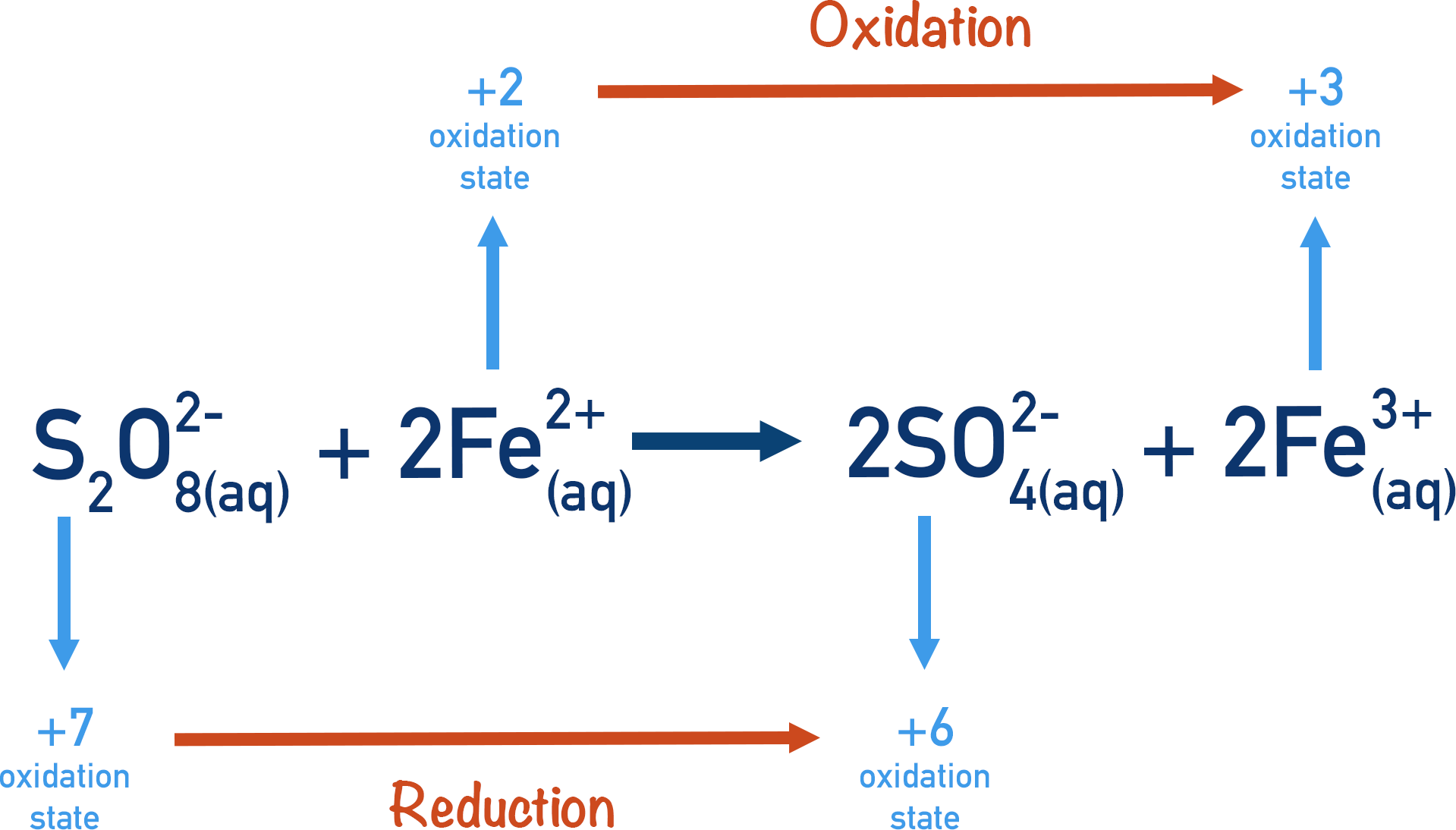 The thiosulfate ions have now been converted into sulfate ions. The Fe3+(aq) ions produced can be reduced to reform Fe2+(aq)ions, by reacting with the iodide ions present. 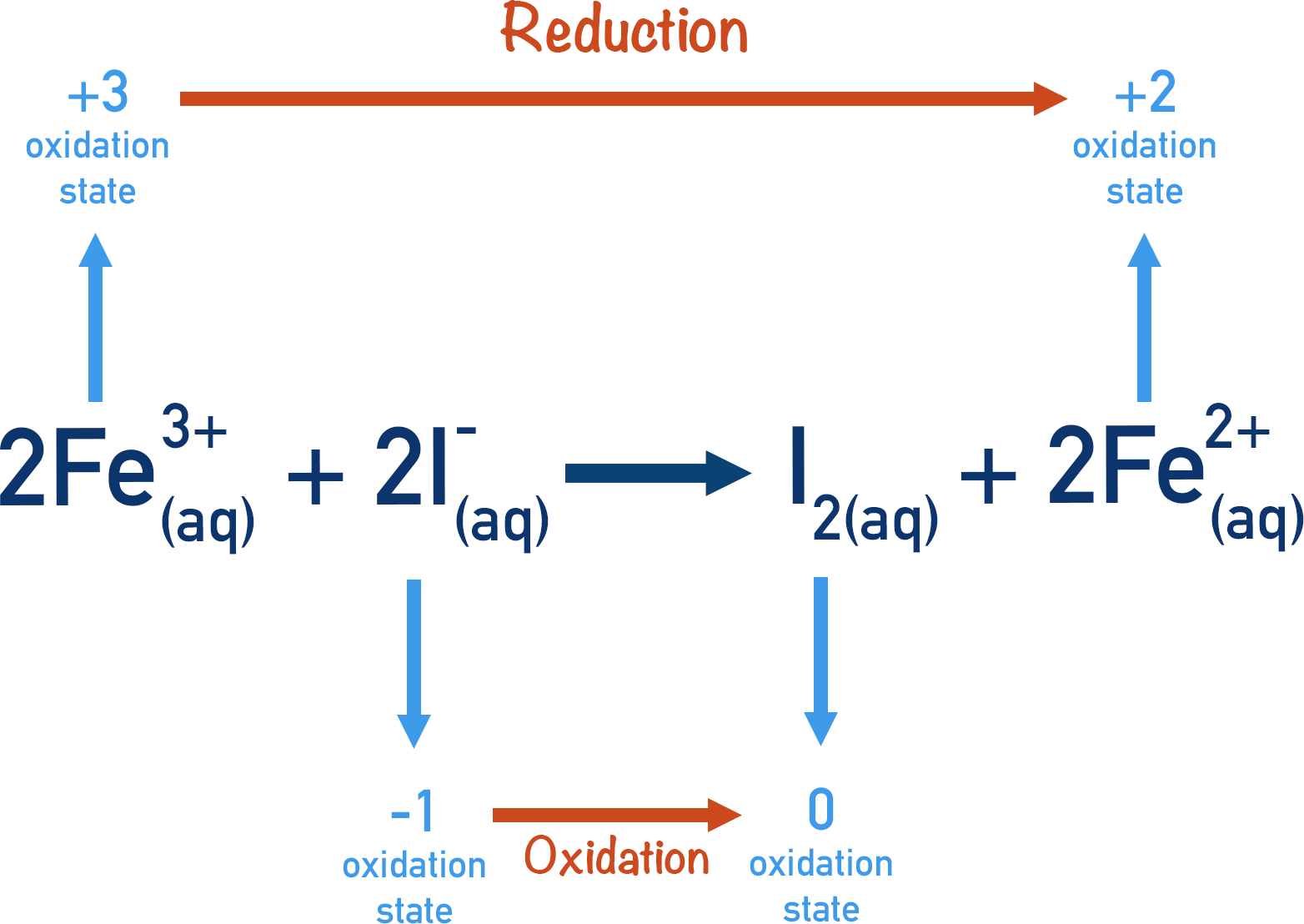